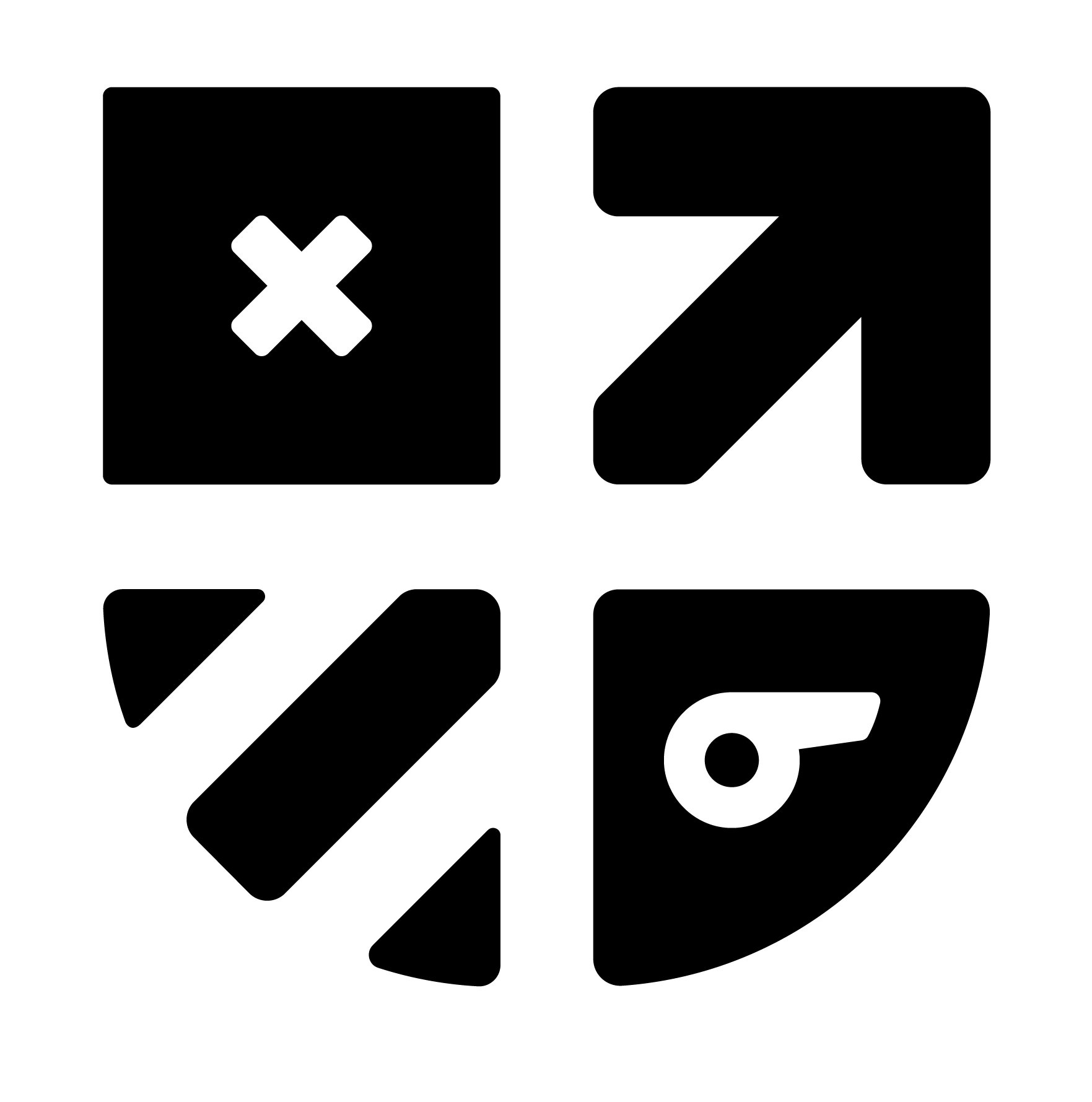 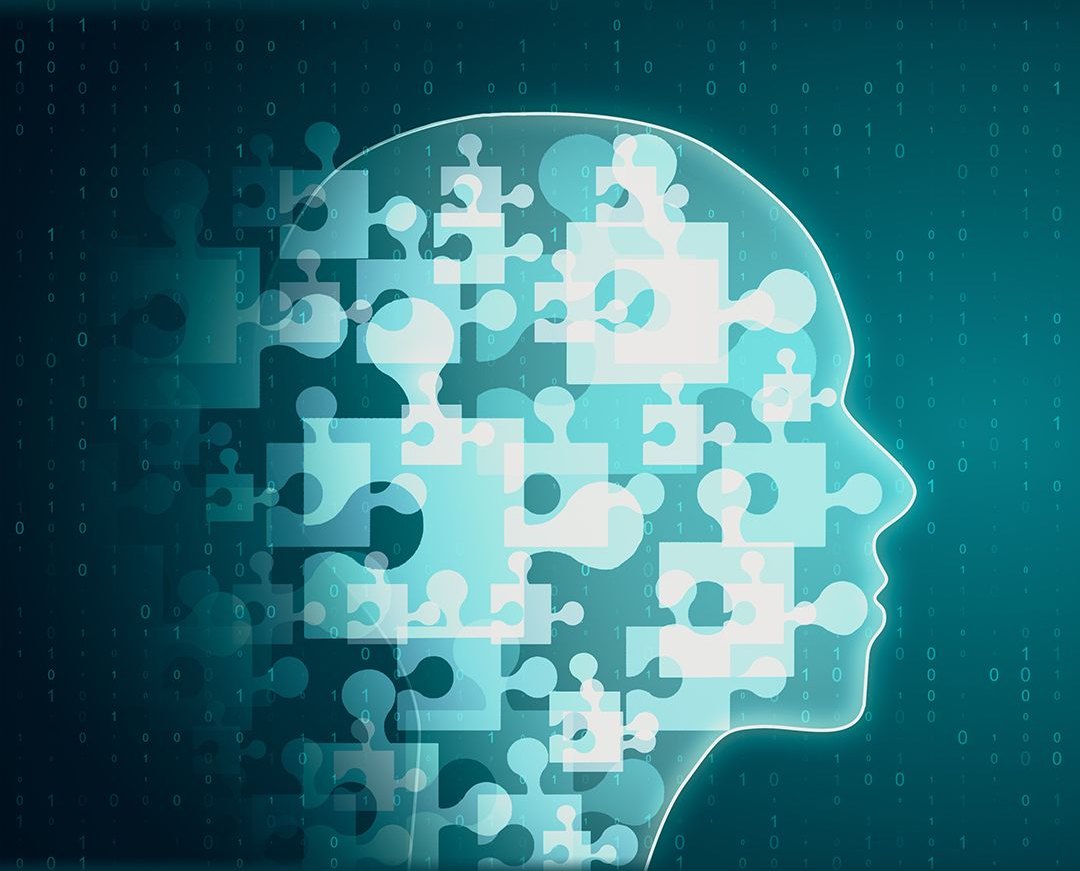 As an athlete, it is easy to recall times of success. We all envision ourselves scoring the winning goal or blocking a shot to secure championship glory. Lifting trophies, breaking records, or achieving success—more broadly—keeps athletes motivated on the court or pitch. Experienced athletes will also acknowledge that failure comes by far more often than success. As mentioned in previous articles of the Coaches and Parents series, the lack of motivation can result in a youth athlete not having the desire to participate in sports.
In the final article of the series, United Futsal University addresses motivation in detail and the lack of participation in youth sports. The articles of this series were constructed with interview responses from Dr. Juliana Meireles, United Futsal University Athlete Experience Manager and Sports Psychologist. Chris Rael, MA in Media Studies, contributed as writer and editor of the four-part series. 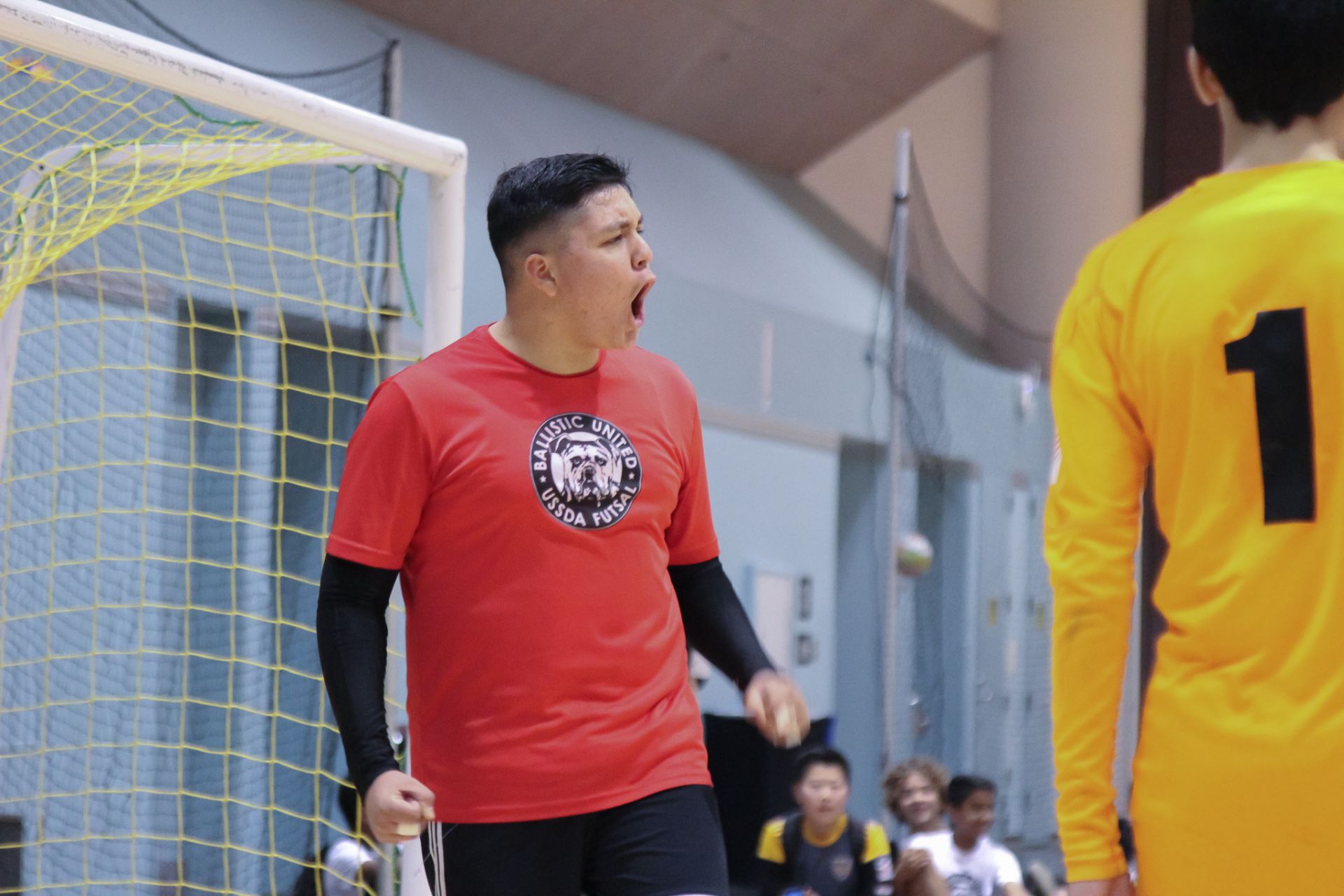 Children cite many reasons for participating in sports. Additionally, there are a variety of factors that demotivate participation. In article two of United Futsal University’s Coaches and Parents series, a parent’s influence on motivation was discussed. In this article, (de)motivation is addressed with additional context.
Motivation can be broken down into intrinsic and extrinsic factors. According to sport psychology research, intrinsic motivation is the participation in activities for pleasure and satisfaction or doing something for its own sake (Deci & Ryan, 2000). Most of the reasons children play sports are of intrinsic nature (Weinberg & Gould, 2014). Examples of intrinsic motivational factors include: having fun, learning new skills, doing something you are good at, being with friends, establishing new friendships, maintaining fitness, doing exercises, and succeeding. In contrast, extrinsic motivation refers to participation with a means to an end and not for its own sake (Deci & Ryan, 2000). Extrinsic factors are reward-driven, with examples including praise, achievements, winning trophies, money, fame, etc. Studies have shown that both extrinsic and intrinsic factors motivate players. However, intrinsic factors tend to keep players motivated for a longer period (Weinberg & Gould, 2014).

Development setbacks or the lack of interest can ultimately result in a player unmotivated to compete in sports. As outlined during the Coaches and Parents series, youth athletes are in a critical stage of development. At times, the lapse of the motivational factors stated above can strip the desire to compete, and thus sideline players for good. 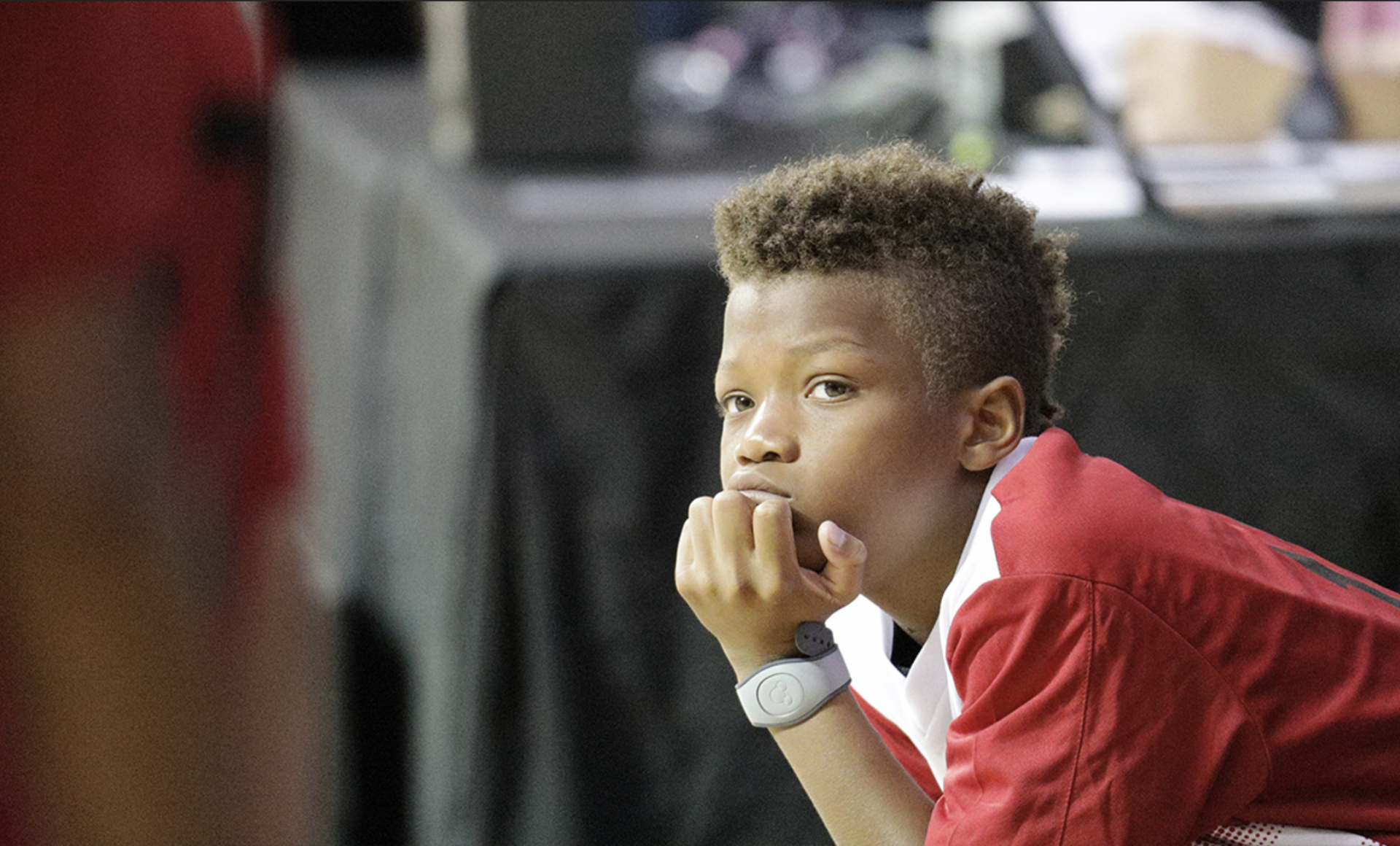 A variety of factors can decrease youth sports participation. Simply, boredom or interest in other activities can be influential. Overtraining and burnout can also result in a lack of participation. Additionally, failure and the lack of progress are notable reasons for players to walk away from sports. As outlined in article one, youth athletes want to feel valued and competent. Dr. Meireles addressed this topic with the following statement:

Juliana Meireles
Demotivational factors related to the overall learning experience can ultimately decrease sports enrollment. In particular—not learning, succeeding, or being challenged can demotivate children to compete in sports. Dr. Meireles noted that succeeding is more than just winning games and trophies. Winning relates to a determined goal and the feeling of success. There are players that win a lot and don't have the feeling of success, which may be because expectations were too high. Thus, it is important to measure the balance of being challenged versus succeeding. Dr. Meireles continued with the following: 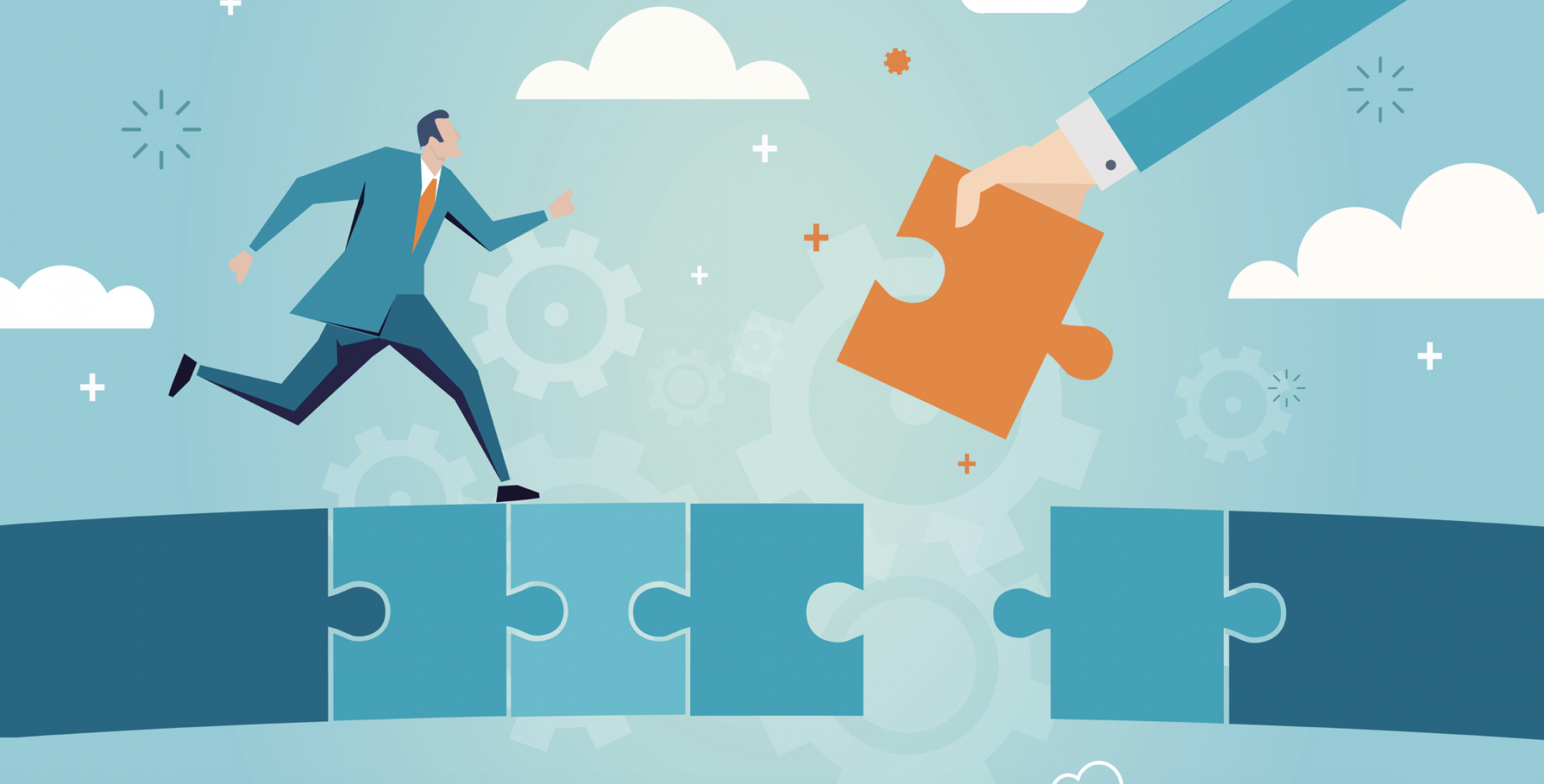 In the past four United Futsal University articles, the influence of coaches and parents on motivation, participation, and self-esteem has been outlined. Both actors have a significant impact on a child’s overall athletic experience. Leaders from the adult world can facilitate youth sports participation and prevent withdrawal in a variety of ways, which includes structuring the environment to encourage motivation; enhancing self-worth by focusing on individual performance goals; and lowering social comparison or result goals.
To further emphasize, coaches and parents should be cautious during the player development process due to their influence on a child’s motivation and participation. Dr. Meireles asserted that what is done is often more important than what is said by a coach or parent.

"Saying good things can definitely impact the athlete’s interest," said Meireles. "But more important than that is to make sure the learning environment is positive by assuring that players are having fun, learning, being challenged, and succeeding."

Juliana Meireles
As stated in this article series, establishing a positive environment for a youth athlete to learn and progress should be the goal of coaches and parents. Adults should also have an in-depth understanding of the tools and strategies to deal with development setbacks, which can influence continued participation. In particular, strategies to increase self-confidence can assist with reducing the degree of anxiety that youth athletes experience. Discussion of coping strategies will conclude the Coaches and Parents series. 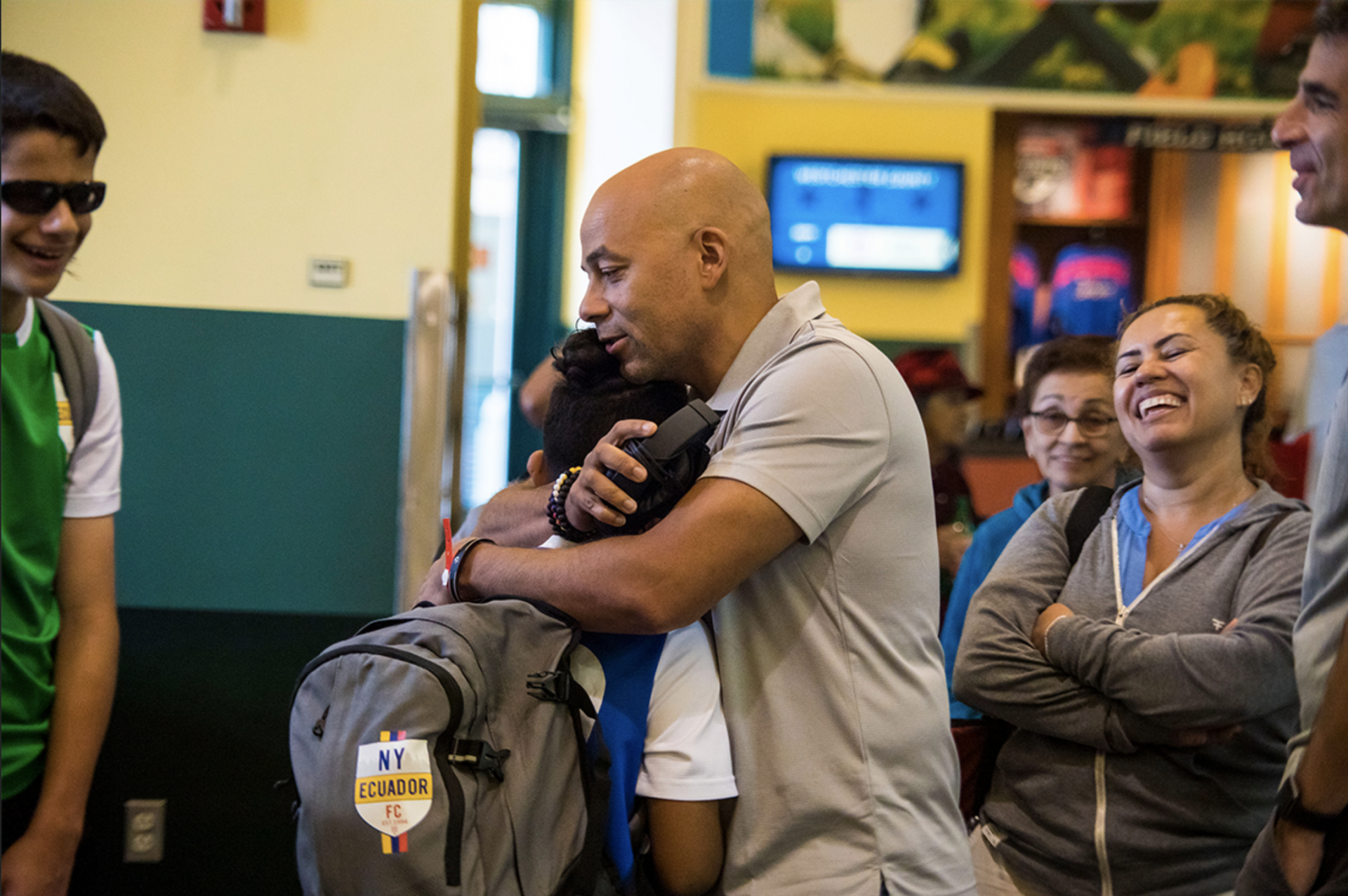 Coping is described as a set of strategies used by people to adapt to adverse or stressful circumstances (Weinberg & Gould, 2017). During the youth athlete coping process, coaches and parents should provide a supportive social context based on learning. This includes a number of strategies:
- Create learning opportunities.
- Provide perspective.
- Share personal experiences.
- Dose or structure potential stressful experiences for athletes.
- Initiate formal conversations about coping.
- Question and remind athletes about effective coping strategies.
- Direct instruction of coping.

Research found that youth athletes have specific preferences in regard to parental involvement, which can impact performance and the risk of injury (Knight, Boden & Holt, 2010; Sabato, Walch & Caine, 2016). The preferences include making comments on effort and attitude—rather than performance—as well as providing practical advice with a balance of supportive comments and nonverbal behaviors.

In the research of Sabato, Walch, and Caine (2016), athletes preferred specific behaviors before, during, and after competition. Prior to competition, athletes wanted parents to help them prepare physically and mentally, including proper hydration while helping the athlete to relax. During competition, athletes wanted parents to encourage the entire team, focusing on the athletes’ efforts rather than the outcome of the competition. Athletes also do not want parents to coach from the sidelines, argue with officials, or engage in behaviors that draw attention to themselves or the athletes. After competition, parents should show interest and listen to what the athlete wants to share. Lastly, win or lose, parents should control their emotions and thank the coaches, referees, and event organizers. 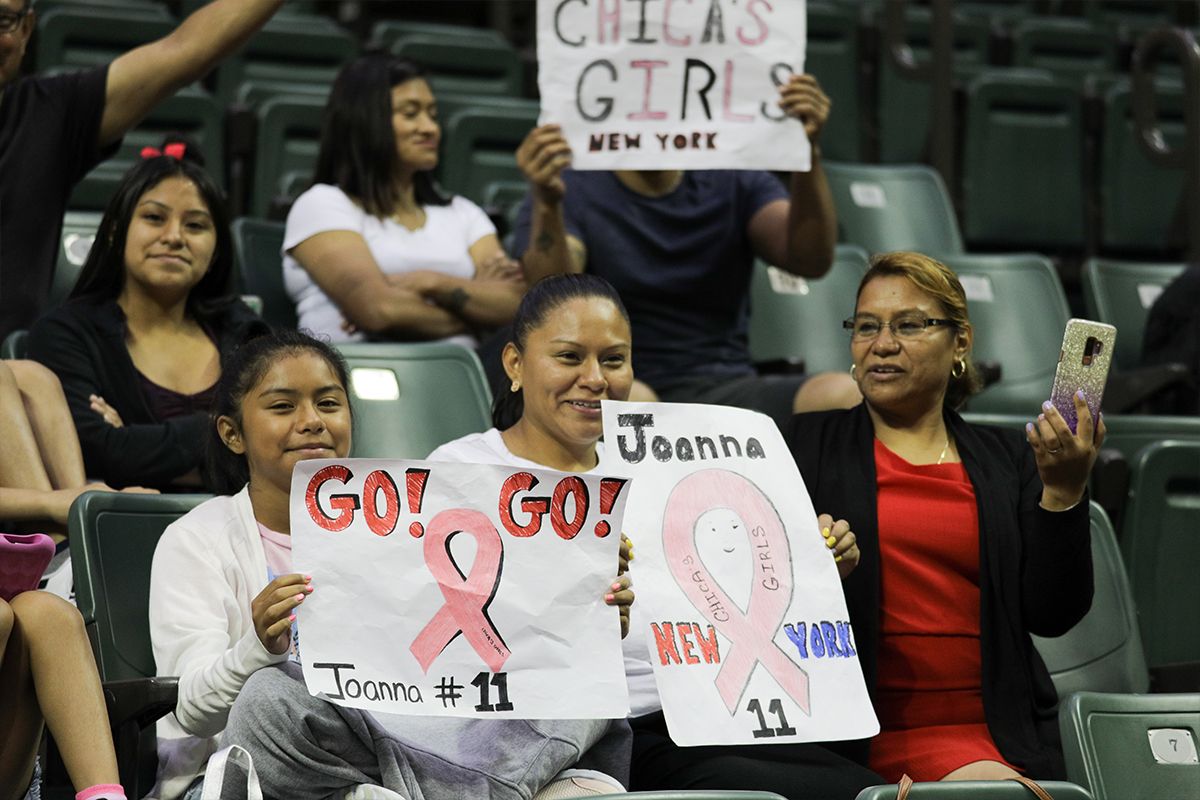 Moreover, properly dealing with stress and anxiety in sports allows for a player to achieve optimal levels of performance. The coach is an active subject during the coping process who is responsible for effective, proactive, and preventive training in order to improve an athlete’s emotional health. A proactive approach addresses the causes of anxiety and establishes effective coping mechanisms to recognize and respond to identified stressors. Individual factors, such as personality behaviors and motivation are key predictors of coping in sport. More specifically, coaches and parents should learn to identify when and how often an athlete shows symptoms of anxiety or stress. Formal and planned competitions, training sessions, and preparation practices can help to decrease a youth athlete’s anxiety. An invested youth coach will assist a player during these strategies in order to achieve proactive participation in youth sports.

In the opening article series by United Futsal University, we outlined how coaches and parents influence a youth athlete’s participation in sports. For parents, understanding what factors—intrinsic or extrinsic— motivate their child to participate is essential. Additionally, helping a child maintain positive self-esteem and mental health is a requirement. For coaches, monitoring progress and guiding youth athletes to continued participation should be the goal. Setting realistic objectives and managing mistakes with constructive feedback will motivate a player to compete. Understanding what factors motivate a youth athlete to participate is also a coach's responsibility. In order to avoid apathy and setbacks, coaches and parents should assist with effective coping strategies. Furthermore, clear communication must be conducted during the entire player development process. All three actors need to share the microphone for attainable goals to be set and achieved. The negligence of the above factors can result in a player sidelined and unmotivated to participate in youth sports.

Select a course first to display its contents.

No available contents for

There are no free, paid or coming soon courses in your school yet.
Why don't you create one?

Oops, your school's owner is working hard preparing the courses for you.

Oops, you haven't created any courses yet.

Wouldn't it be a good idea to create a course?

No blog posts found in your blog. Why don't you create one?